5 Landmark Technological Innovations In the History of Wine Development

The wine has a history of about 8,000 years. However, the first wine ever made was not as elegant and beautiful as it is today. In addition to the quality of the grapes themselves, winemaking techniques are also important factors in producing good wine, such as fermentation, bottling, storage, etc. Below, we’ll take you through five of the most important innovations in wine history. 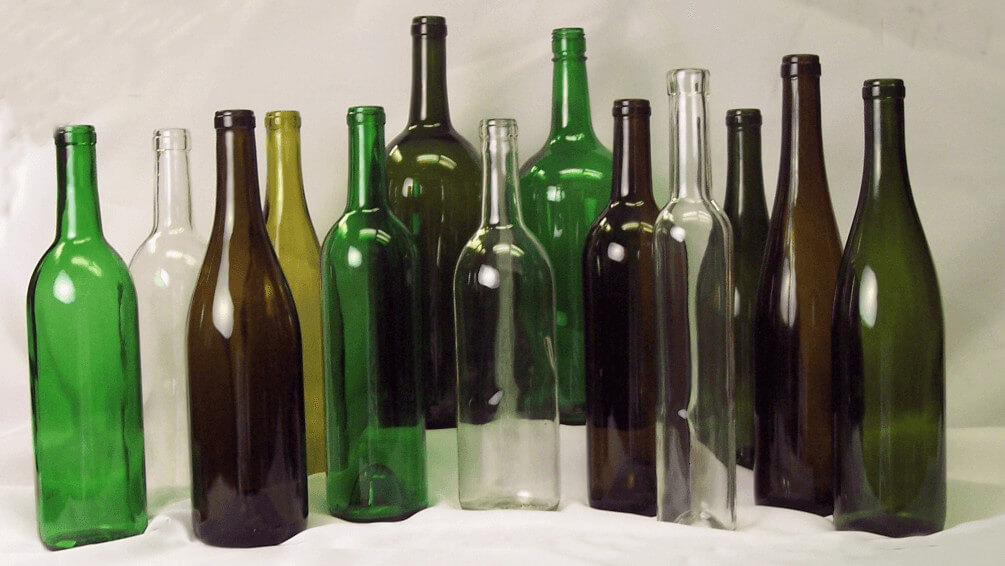 Don’t think that wine is born in a glass bottle. In fact, in the early Egyptian culture era, the wine was stored in a slender clay pot. The shortcomings of clay storage are obvious: the bulkiness also affects the taste of the wine itself. So people began to explore better containers. Around 100 BC, the Romans discovered that glass bottles could be the perfect storage container. But the cost of glass bottles was high at the time, so it really got popular after 1600 AD. At that time, the shape of the wine bottle was thick, mainly based on the round belly type. Later, in order to facilitate the horizontal placement of wine, it evolved into today’s slender shape.

In addition to the shape, the color of the glass bottle also has a great influence on the storage of wine. Today’s bottles are generally available in green, brown and transparent. Green is the most common color, which can prevent the wine from being exposed to excessive sunlight; Brown is generally used to store red wines with long ages because it has stronger sun protection; white and rosé wines are usually stored in clear glass bottles. Because it is not only beautiful but also suitable for drinking in one to two years after bottling, there is no need for colored glass bottles.

Grapes are easy to oxidize and breed bacteria. From picking to fermentation and bottling, all stages must be careful, otherwise, it will be easily deteriorated. Later, people tried to use sulfur dioxide (SO2), which largely solved the problem of anti-oxidation and sterilization. As early as 1487, the Prussian royal family issued a decree to consent to the use of sulfur dioxide in the winemaking process. Today, most winemakers use sulfur dioxide. As long as the dosage is controlled, it will not affect the quality of the grapes, nor will it cause harm to human health.

What is the magic of SO2? In short, it is not only a preservative but also an antioxidant. It plays a major role in sterilization, clarification, oxidation, acidification, and dissolution. First, SO2 can be selectively sterilized, the most easily killed is bacteria, followed by lemon-type yeast. Second, SO2 can prolong the start time of fermentation by inhibiting microbial activities, so as to facilitate the precipitation of impurities in grape juice for people to remove. Third, SO2 is a natural antioxidant that prevents oxidative deterioration of wine and helps preserve flavor. Fourth, SO2 can increase the acidity of the fermentation substrate to achieve the effect of acidification. Finally, SO2 is beneficial to the dissolution of pigments, tartar, inorganic salts and other ingredients in the grape skin, which makes the wine’s color and body fuller. 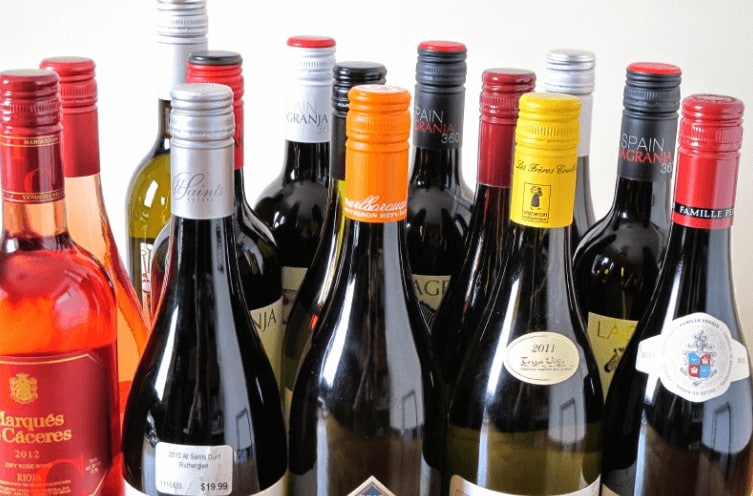 Perhaps the impression of many people on wine is that the slender bottle is sealed with an elegant oak plug. In fact, oak stoppers belong to traditional wine stoppers and are favored by old world wineries. It has the advantages of being purely natural and renewable and has proven to be suitable for vintage aging. However, with the development of the economy and the marketization of New World wines, it has been found that the cost of oak plugs is too high, the quality is highly variable, and there is a possibility of contaminating wine.

The screw cap was first used on wine bottles in 1964. Its advantages are obvious: low cost, no TCA contamination, and easy opening. In addition, the long-term age of its wines has proven to be benign. Soon, the screw cap became the winery’s new favorite. Today, most new world wines have screw caps. This modern bottle sealing technology has been widely used. 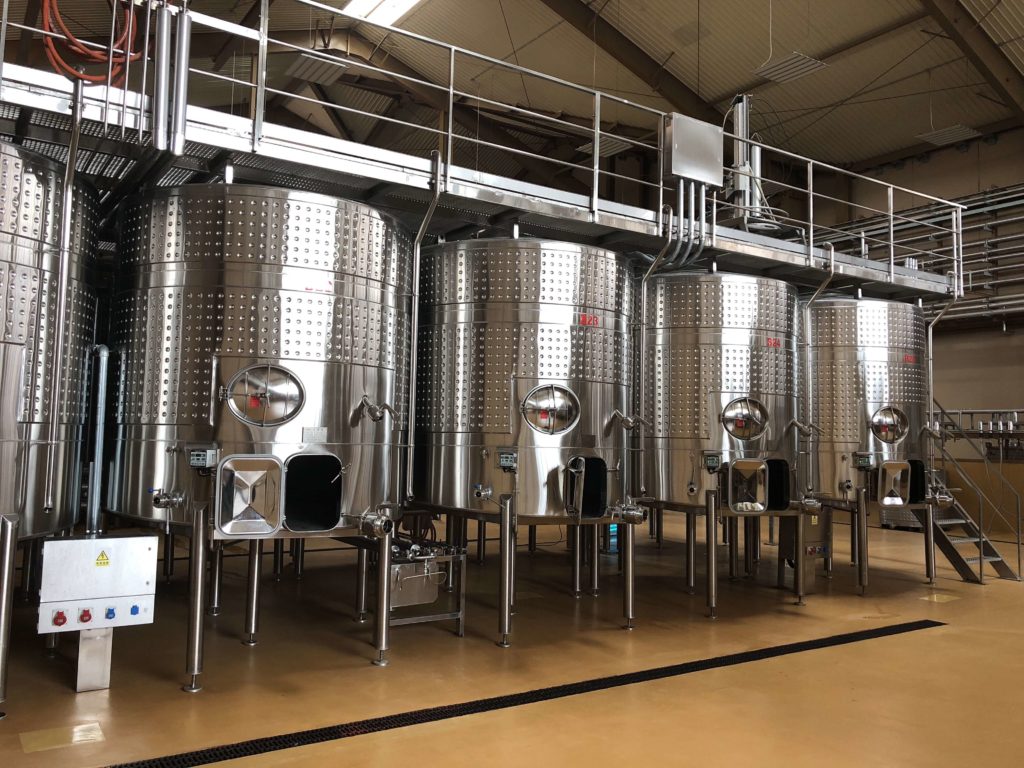 If you pay attention to the wine label, you will find some wine labels that will be marked: Unwooded. This shows that this wine is brewed in a modern fermenter, while modern fermentation is generally made of stainless steel tanks.

In the traditional winemaking process, winemakers prefer oak barrels. For example, most of the wines produced by the Domaine de la Romanee-Conti in the Burgundy region of France are aged in oak barrels. This is because oak barrels give the wine some special flavors such as vanilla, toast, smoked and cloves. However, oak barrels are not perfect, it is not suitable for brewing aromatic grape varieties, because its own taste will affect the special aroma of such grapes.

After World War II, stainless steel tanks first developed rapidly in California wineries and were hailed as the perfect fermentation tool by California winemakers at the time. Its advantages are: easy to clean, no odor, better preserve the natural fruit flavor of the grapes. In addition, stainless steel tanks also help to better control the fermentation temperature. As the market turns to fruity wines, it is believed that stainless steel cans will become more and more widely used in the world as fermenting vessels. 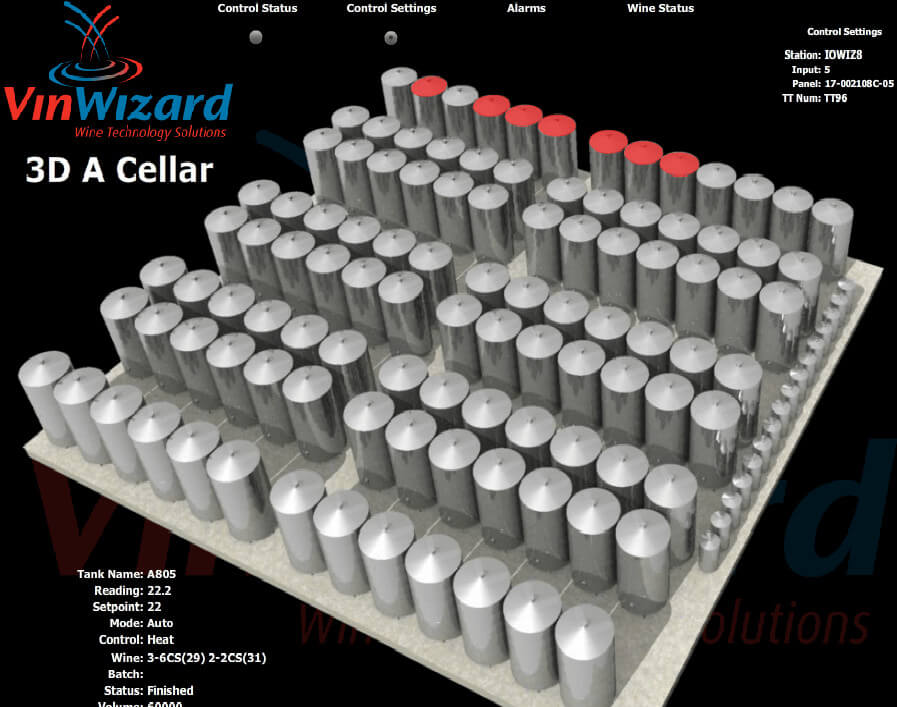 The process of grape fermentation is mainly the process by which yeast ferments the reducing sugar in the grape juice into alcohol and carbon dioxide. The most important factor affecting fermentation is temperature. Taking red wine as an example, its optimum fermentation temperature ranges from 25 ° C to 30 ° C. Higher temperatures can deepen the color of the wine, but over 35 ° C may destroy the yeast’s vitality, causing the wine to lose fresh fruit. White wine fermentation must be carried out slowly to preserve the original aroma of the grapes, and the most suitable temperature is between 18 ° C and 20 ° C. Therefore, the temperature must be controlled during fermentation.

These are the five major technological breakthroughs in the history of wine development. As the saying goes, technology changes life, and more advanced brewing methods bring us more delicious wines. So, when you drink, don’t forget these techniques that keep pace with the times!